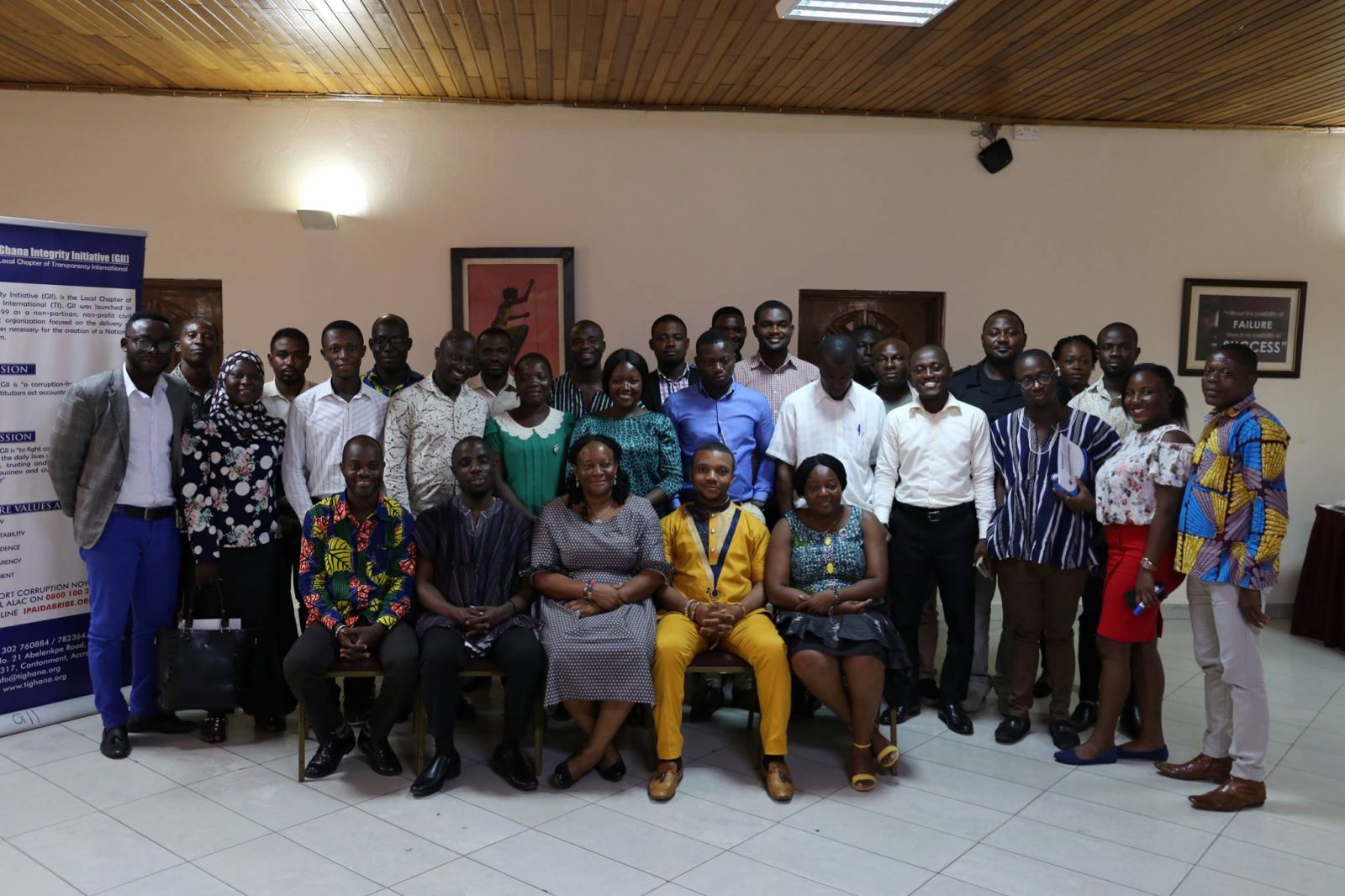 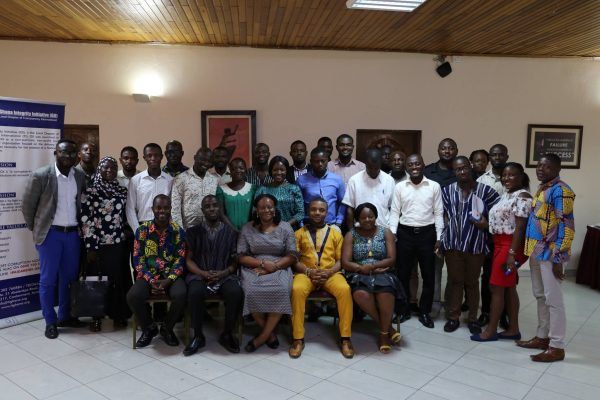 On 5th December 2018, I attended a workshop organised by the Ghana Integrity Initiative (GII) to enhance knowledge and awareness of the Africa Union Convention on Preventing and Combatting Corruption (AUCPCC). The programme brought together 29 civil society and media practitioners who learned and interacted on their role in ensuring that Ghana meets its obligations in relation to the AUCPCC.

The workshop was facilitated by the Director of Anti-Corruption at the Commission for Human Rights and Administrative Justice (CHRAJ), Charles Ayamdoo, who presented Ghana’s effort in fighting corruption and the level of implementation of anti-corruption commitments under the AUCPCC.

The AUCPCC is a shared roadmap for states to implement anti-corruption systems and good governance on a regional or national level. The convention contains strong provisions that could help in resolving corruption challenges in Ghana. However, beyond its ratification in 2007, Ghana has not regularly reported progress on implementation.

Moreover, the facilitator presented some research findings on the extent to which Ghana has discharged her obligations under the AUCPCC, with a focus on money laundering, illicit enrichment, political funding, civil society and media, access to information, code of conduct and assets declaration.

After Mr. Charles Ayamdoo presented these key findings on Ghana’s obligation towards the AUCPCC, the participants were asked to mingle and constitute two main groups with the goal of identifying key priority areas for advocacy and elaborate some recommendations.

Key priority for advocacy and recommendations

The key priority areas that have been identified are access to information, CSO and Media, illicit enrichment and political party funding. Regarding civil society and media, it has been recommended that:

At the end of the program, CSO and media practitioners have commended the current government for implementing measures and strategies, including the creation of the Office of the Special Prosecutor to support the fight against corruption. But the reality is that corruption remains consistent and persists despite these efforts.

We strongly believe that the Government should move from slogans to actions. It, therefore, requires a stronger leadership, oversight institutions and financial support to help strengthen existing anti-corruption systems and support civil society in eradicating corruption. We also need to reorient our attitudes and perceptions as citizens and not spectators. Fighting corruption is a collective responsibility and everyone must contribute with his own quota. We need to eschew politicisation of corruption and encourage citizens to reject and run-away from this canker wherever they are.